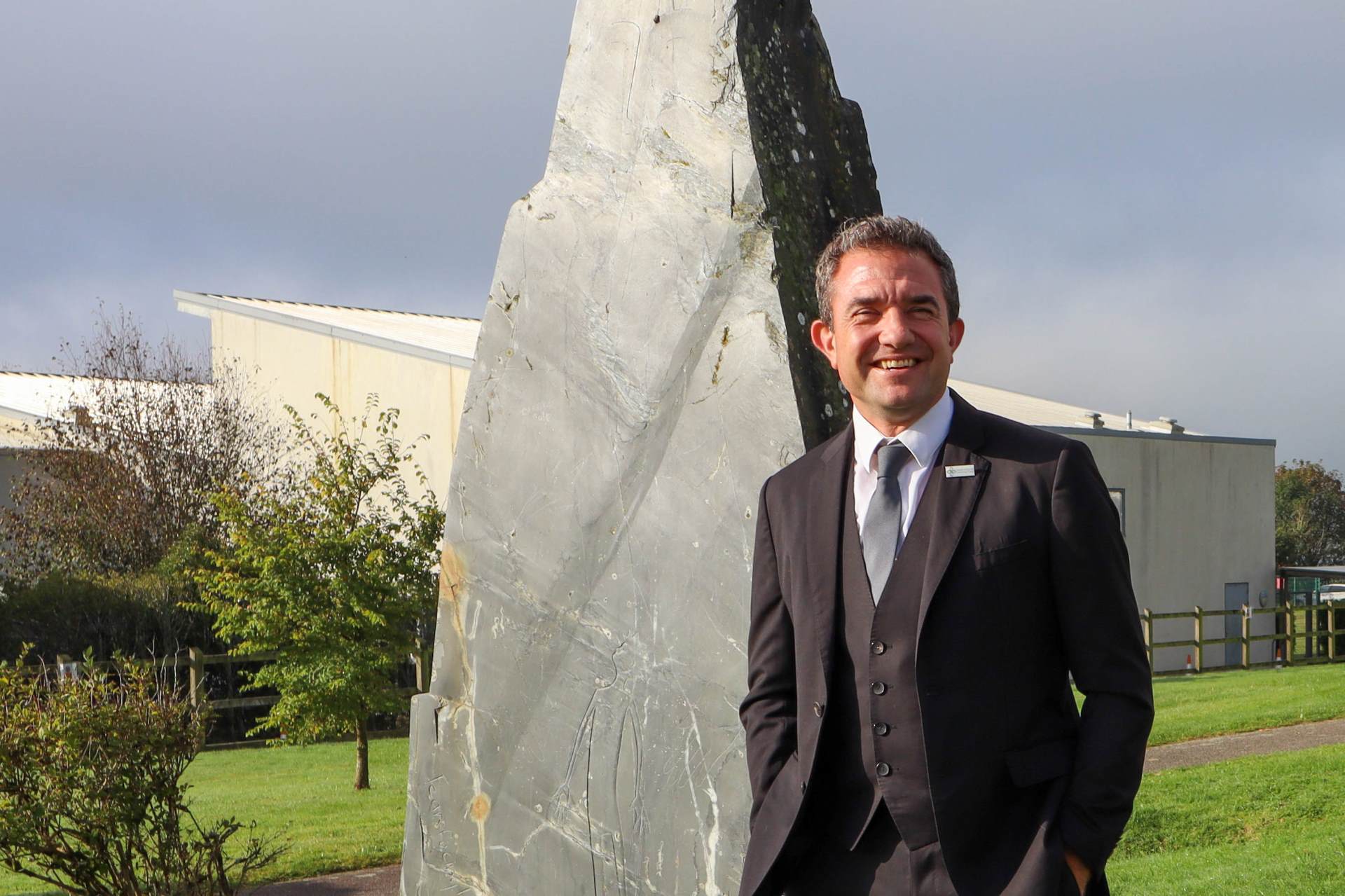 Originally from the North East, Phil completed his formative education in Newcastle before attending Lancaster University, where he successfully gained a Bachelor’s Degree in Education.  He began his career in the South West teaching in Newquay and St Teath before moving quickly into a headship role in Liskeard.

Phil then moved into his second primary headship where, after successfully leading the school for over 10 years, he founded a large Multi-Academy Trust and also worked as an Ofsted Inspector.  As part of his role as a Director of the Trust, Phil also took on the executive headship of a second school, taking it through a very successful Ofsted Inspection.

In 2017, Phil left this role to take up a Lead Inspector post with the Ministry of Education in Dubai, where he lived and worked for two years.  Here he worked exclusively in secondary education, developing an advanced international curriculum within government schools.

In 2020 Phil returned to Cornwall to take up the headship of St Teath and subsequently the role of CEO for the North Cornwall Learning Trust.